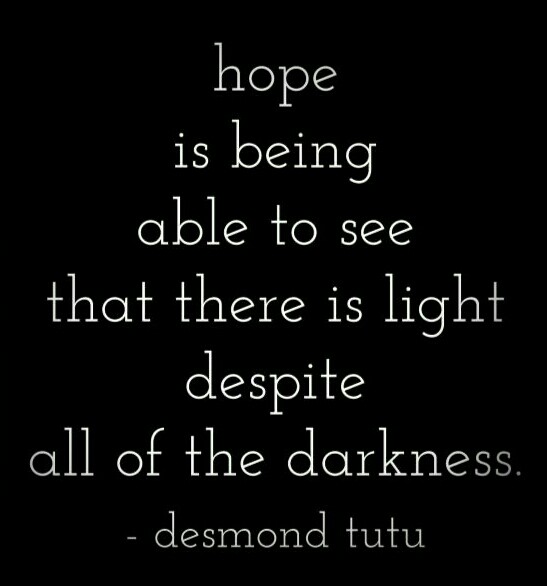 The sun rose at 4:18 am on Monday May 8, 2017. I awoke several hours later, though I’m not certain of the exact time. I was in labor, excited to meet my baby girl, oblivious to the fact that her heart had already stopped.  And although Corva was born at 3:24 PM it was the darkest moment of my life. Ever. On that spring day,  in the drizzly mid-afternoon, I was submerged into my own winter solstice. The sun set three hours and seventeen minutes after delivery, the world’s darkness emulating my own.

Sun standing still. The winter solstice occurs today, December 21 at 11:27 AM. It is the shortest day of the year where I live, which makes it the darkest–only 8 hours and 47 minutes of daylight.  This morning the sun rose at 7:09 AM and tonight it will set at 3:57 PM. But tomorrow the daylight extends by six seconds. And the next day by eleven seconds. And the next day by sixteen seconds. Bit by bit, the days lengthen, the sun burns later into the evening hours.

I have been living in darkness for 32 weeks now. In the very beginning, those darkest of days, I couldn’t even imagine light. I couldn’t fathom how I would survive such pain. But, gradually, light re-enters my life. It isn’t very much light– a candle as opposed to floodlights–and yet I am beginning to feel a little bit of hope. Some days.

I still believe in summer days.

The seasons always changeAnd life will find a way. 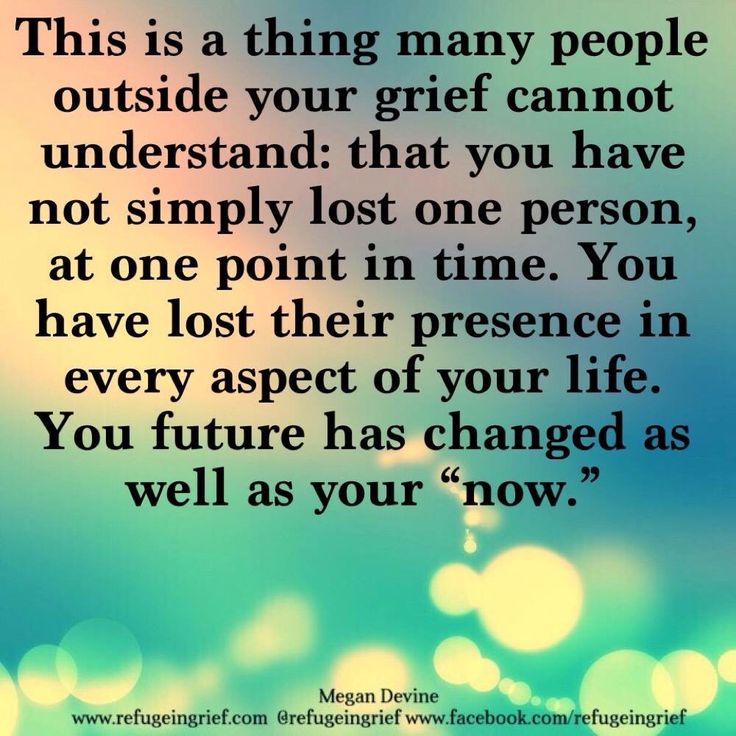 It has been six months; six months since I delivered my unbreathing baby. I can’t help but constantly think how my life would be different had she lived. She would still be nursing (likely–I nursed A for….awhile). Would she tug my hair while nursing? Would she like avocado? What would she think of a cup? Would she be rolling across the living room rug? Army crawling? Would she watch my hands carefully as I signed “more”, “cat”, “mama”, “daddy”, “sister”? Would her eyes twinkle with interest while her older sister showed her pictures in a book? Would she have used a pacifier?

How would I be filling my days? Would I be at home with C, occupied with cloth diaper-washing and trips to the library and park, attempting to squeeze in a nap before having to pick-up A from pre-k? Or would I be working? Would I be in this new job? Or would I have stuck with my old job? Would I be trying to work full-time while parenting a baby and a four-year-old? Would I be pulling my hair out, exhausted, not realizing how fortunate I was to have two living children? If I wasn’t working, would money be tight? Would I be budgeting carefully for the holidays?

When a woman is pregnant (and my midwife was pregnant with her 4th child), she makes plans. When those plans are buried and cremated with her baby, the ashes turn into what-ifs? and would-(s)hes?.

What if she lived? Would she look like her sister?

Does she know she is loved?

What what-ifs? and would-(s)hes? replay through your mind? 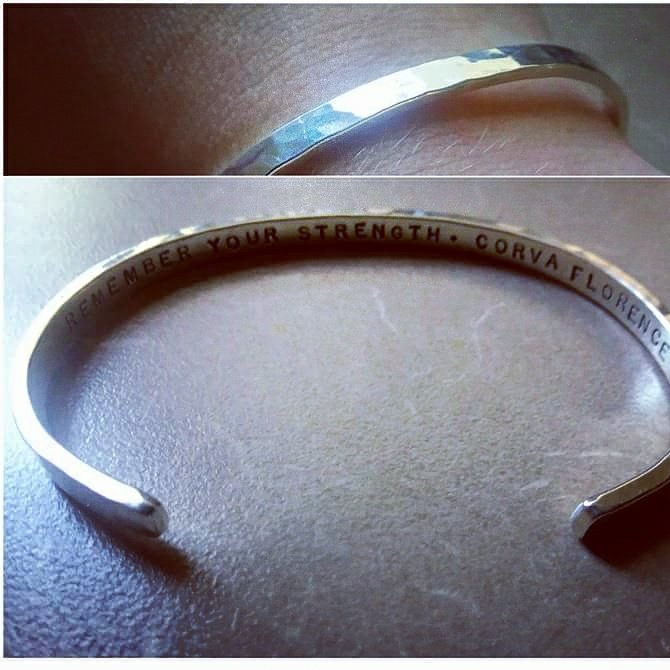 What’s your mantra? Do you have an ‘anchor’ to ground you? 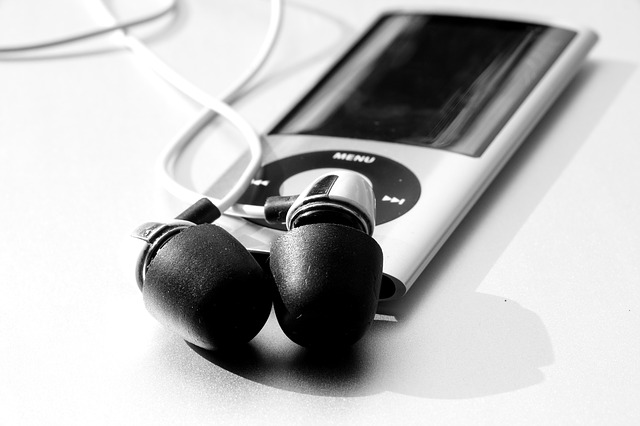 “Music was my refuge. I could crawl into the space between the notes and curl my back to loneliness.” ~Maya Angelou

I’ve been moving rapidly through the Stages of Grief and what better way to commiserate than to turn up the music and cry (or scream or throw things or sob into pillows, well I think you have the general idea).  My current favorite is #29 below, “Stars” by Grace Potter and the Nocturnals. This really speaks to what my heart is feeling right now. If you are so inclined to listen to a truly gorgeous version, click here.

I would love, love, love to know what songs are resonating with you as you journey through your own personal hell (I mean grief). Please comment below.

…I am furious that I do not have memories of my daughter, for when a baby dies, it is dreams that are lost… 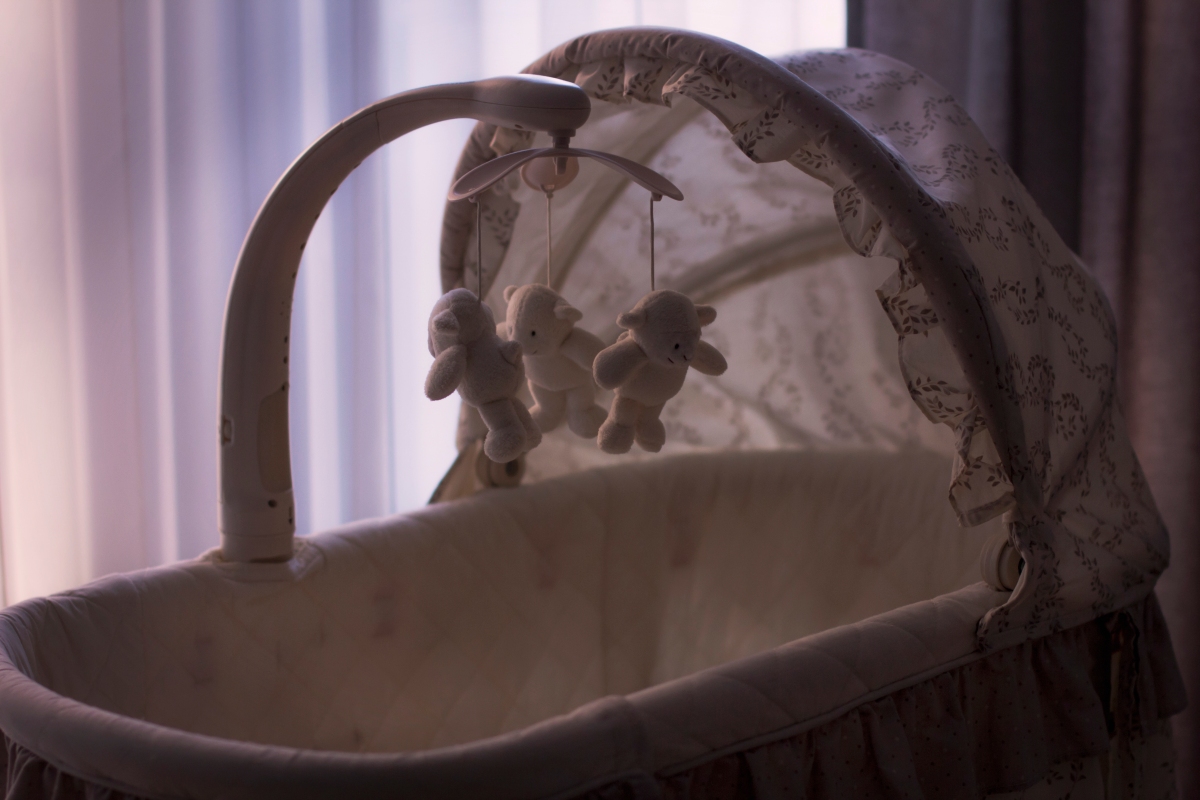 “I don’t think most people truly understand how much is lost when a baby dies. You don’t just lose a baby, you lose the 1 and 2 and 10 and 16-year-old she would have become. You lose Christmas mornings and loose teeth and the first days of school. You just lose it all.”

Anger. It’s one of Kübler-Ross’ stages of grief.

Until recently I hadn’t considered how anger and grief intertwined. When my paternal grandma died, the day before her 95th birthday, I was sad but I didn’t feel angry. She had a wonderful and fulfilled life–married to her husband until he passed 21 years prior. She raised two sons, taught for 40 years, and spent time with her 3 grandchildren in her retirement years.  Two years later my maternal grandpa died. He was 86 years old and had suffered from dementia for several years prior to his death.  He had a long life, raised 6 children, worked incredibly hard, and in his later years spent quality time with 12 grandchildren. I felt sad but almost relieved that he was no longer suffering. I wasn’t angry. I have wonderful memories of these grandparents.

But when my baby, my 2nd daughter, died inside my body, when I experienced contractions, nausea and exhaustion while pushing her out, I became furious. Not immediately but weeks later. After the shock and numbness dissipated.

I am filled with rage.

I am angry that when, at 37 weeks, I noticed decreased movement, but convinced myself she was moving normally and didn’t seek medical attention.

I am angry that I was skeptical of the safety of ultrasounds and did not have any in the third trimester.

I am angry that I endured a pregnancy of nausea and vomiting, heartburn, sleep deprived nights, and uncomfortable-ness only to have my baby die.

I am angry that I said things like “I’m never doing this again,” “thank goodness this is the last time I’ll ever be pregnant”  and “there won’t be any trying for a boy.”

I am angry that my careful child spacing failed–that my living daughter will either be an only child or not, but she will not sing to, read to, or play with a sibling who is four years younger than her.

I am angry with my body for betraying me and my baby.

I am angry that I failed to keep my baby safe–perhaps the most important job a mother has.

And I am furious that I do not have memories of my daughter, for when a baby dies, it is dreams that are lost.

We’ll go to the beach with a 2 month old and 4-year-old. I’ll have my summer maternity leave with my baby. At Thanksgiving we’ll need to bring two car seats on the plane. Next summer we should visit my parents, the girls will be one year and five years. We’ll go to Disney World when the girls are five and nine. The girls will have each other to play with and color with. Eventually they can have the two downstairs bedrooms. Or will the want to share a room? We should remodel the downstairs bathroom so they have space for hair dryers and makeup…

What short-term and long-term dreams were lost when your baby died?

She is not snuggled in the Boba wrap I purchased off of a Facebook swap and sell in the parking lot of TJ Maxx.

I didn’t know any of this until my second daughter became that statistic. It never crossed my mind in the 40 weeks I carried her in my body that she wouldn’t survive. Stillbirth–the death of a baby in utero beyond 20 weeks gestation–that is something that happens to other families–not mine. After all, I’m a college-educated woman. I don’t smoke or use drugs. I abstain from alcohol while pregnant. I took vitamins before I got pregnant and continued taking them throughout my pregnancy.  I don’t have diabetes or high blood pressure. I had already delivered one healthy child. I planned my pregnancy, this baby was wanted. And surely if a baby is wanted by her family then she should live.

There are a lot of things that really stink about one’s baby dying. There’s the obvious one–my baby is not here with me. She is not snuggled in the Boba wrap I purchased off of a Facebook swap and sell in the parking lot of TJ Maxx. Then there are agonizing questions like should we bury our baby or have her cremated? If she is cremated do we keep her or scatter her? What can a person really say at a memorial service for a baby who never took a breath? How can I possibly write my daughter’s obituary? These are the pieces of infant loss that scream in one’s head. But there are also whispers, quiet reminders of this living nightmare. Silent tears when a Pampers commercial comes on. Watching other moms cuddle their (living) babies. Toting 40 weeks of baby weight without a baby to show for it. Feelings of phantom movement inside my belly. Turning maternity leave into bereavement leave.

One thing that surprised me was how common stillbirth is. Yes, it’s only one out of one hundred sixty births per year. But that is 23,600 hearts that stop beating prior to birth. That is 23,600 grieving moms. Per year. I have had a number of people share with me that it happened to someone they know. Their mom. Their sister. Their aunt. Their friend. Themselves. In sharing this with me, I realize that I am not alone. And if this has happened to you, please know that you are not alone either.

Ten days after I delivered, I attended a local support group for parents who have lost an infant. A week later I received a card in the mail from the only other mom who attended that night. I will leave you with this excerpt from her note “I wanted to remind you that I am still standing and I know many women who are also still standing–not necessarily because it was easy or because we wanted to–but because it is the only choice we have. And it is worth it.”

Are you and your baby a 1 in 160 statistic? Do you blog to heal? I would love to hear from you.