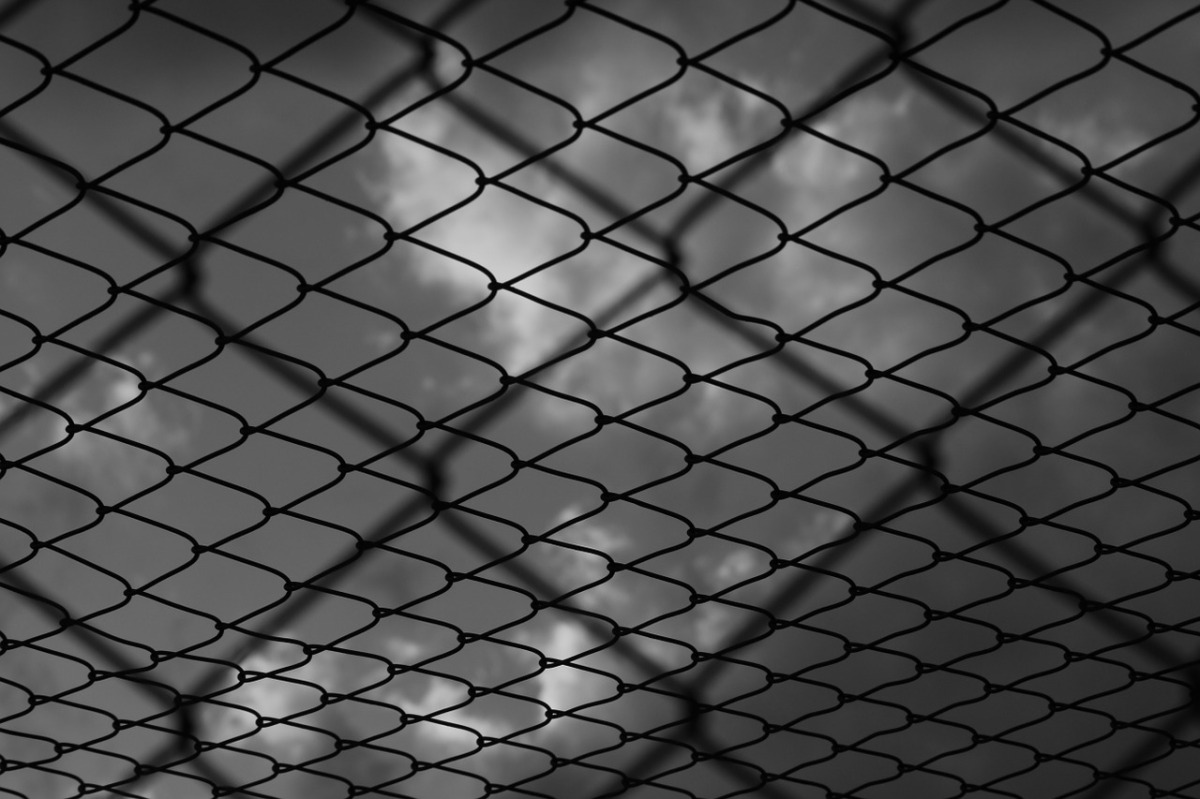 I killed my baby. Not directly, not intentionally, but my inactions caused her death. Apparently I have left the “Anger” stage (for now) and have delved right into the “Bargaining” stage.

My first inclination that something wasn’t right was on my 37th birthday. I was 37 weeks and 4 days. It was a Friday night.  My husband and I were laying on the futon mattress on the floor in our daughter’s room. We were trying to get her to lay down but she was too busy playing. “I’m not feeling the baby move much,” I remarked to my husband. I had a busy day at work and hadn’t been paying close attention to whether or not she had been moving. He reassured me that the baby was fine, that there probably just wasn’t much room in there. I got up to get some cold water and lay on my left side. Was that movement? I texted my midwife. (You can read more about my midwife here). She wrote back “Babies have less room to move as they get bigger. It is not uncommon for there to be gradual decrease in the strength of their movements. But it shouldn’t be abrupt and the frequency should not decrease…If there is a noticeable decrease in movement, you may want to go in for an ultrasound to check things out. You could wait until tomorrow or you could go in tonight depending on how concerned you are. What does your gut say?”

My gut said we should go in–better to be safe than sorry. But that’s not what I did. I didn’t go in for an ultrasound. I wanted to believe that my baby was moving, that she was okay. My husband kept saying “I’m sure she’s fine.” And I wanted to believe him.

My second inclination came four days later.  My midwife came over for a prenatal appointment and I distinctly remember her moving the Doppler around on my belly, finding a heartbeat and, pausing, she said “I guess that’s her heartbeat?” But was it my baby’s heartbeat or was it mine?

One week later, my husband became sick. Very sick. He stayed home from work for two days, and that says a lot, he doesn’t miss work. I was concerned as he had a few of these episodes prior and I thought perhaps it was his gallbladder or appendix. On Saturday morning I insisted that we have things checked out. I’ll spare you the details, only to say that he was admitted to the hospital overnight for observation and is presently fine. This is only important to mention because while I was fretting about my husband and caring for my living child, my baby was dying inside my body.

I requested my records from my midwife and they arrived in the mail today. There it is, in her scratchy printing (because she still hand writes her charts even though everyone else in the world is using i-pads and smartphones):

Baby suspected dead at 9:30 am. Baby confirmed dead by ultrasound around 11 am

How have you managed any guilt you feel from your grieving experience?